Research has shown that bilingualism is beneficial for children’s development and their future. 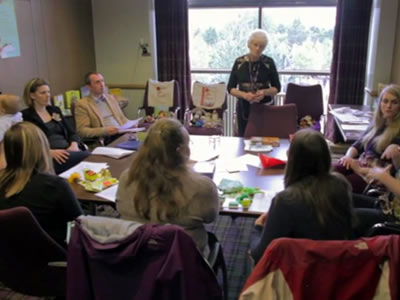 Professor Antonella Sorace is Professor of Developmental Linguistics at the University of Edinburgh and is also the Director of BilingualismMatters, a project which helps more children benefit from bilingualism.  Establishing branches of Bilingualism Matters helps parents to make informed choices about the benefits of bilingual education.    She believes that in order to bridge the gap it is essential that the correct information about the benefits of bilingualism is disseminated among families, teachers, health professional and policy makers to enable more and more children to grow up bilingual.

Bilingual children understand at an earlier age that other people may have a different perspective from their own so they have awareness of other people’s point of view.  This advantage comes from children’s  constant experience of choosing a language on the basis of the person they talk to.  Many studies (including our own research) have found  that child second language learners can also benefit from the cognitive advantages of bilingualism. People who grow up with more than one language have a range of mental benefits that make them better at learning and more effective at dealing with complex situations.   Exposure to another language in the primary school years is more likely to lead to bilingualism than in late adolescent/adult years so the best ‘window of opportunity’ for becoming fully bilingual is early childhood

more tolerance towards/interest in other cultures

easier to travel, find a job later on, etc. 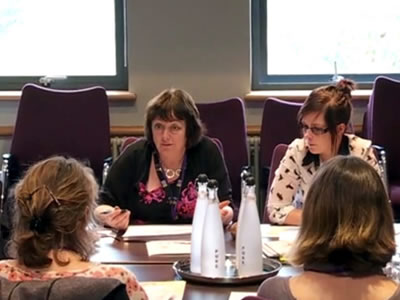 mental benefits: how children think and use their brain in many situations.

GME in Scotland: Choice and Attainment in Primary and Early Secondary School 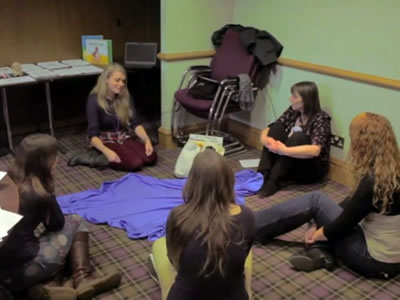 The final report of the project ‘The Output of Gaelic Education’, funded by Bòrd na  Gàidhlig and published in September 2010 was the result of  research on why people choose or do not choose Gaelic-medium education and what its effects are on pupils’attainment.

There were two main reasons why people chose Gaelic-medium education. The first was heritage: of family, community or nation.   Several linked the choice of Gaelic-medium education to a wider interest in Scottish culture, and a belief that Gaelic is an essential part of Scottish identity.  The second set was the perceived benefit of a child’s becoming bilingual and that being bilingual stimulates children’s learning.

Their findings with regard to attainment showed that pupils in Gaelic-medium education, who are not exposed to English in the classroom until at least Primary 3, catch up with and overtake English medium pupils in their command of English.

In short, Gaelic medium is chosen for its capacity to enrich the culture of its pupils as well as for its general cognitive benefits.